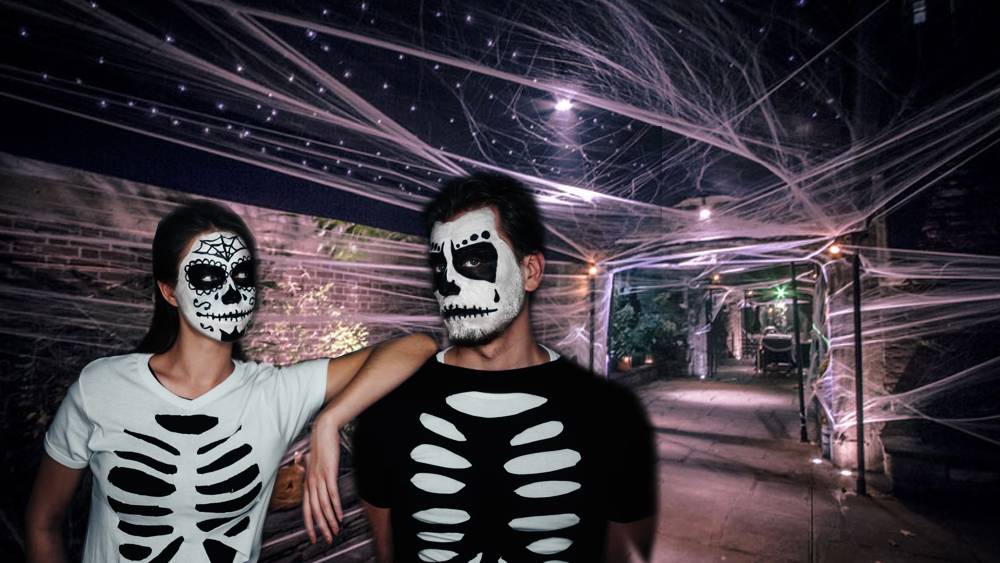 ROOFTOP PARTY Head to Kensington Roof Gardens for their annual rooftop Halloween party, complete with an eerily themed nightclub, lots of drinks (hell yes), and a barbecue being fired up throughout the night. Costumes, drinks, food and fun – what’s not to love? Age 21+. From £20, book ahead, 27 and 28 October, 7pm DISCO YOGA   […]

Permanent Makeup, Is it Worth the Risks? 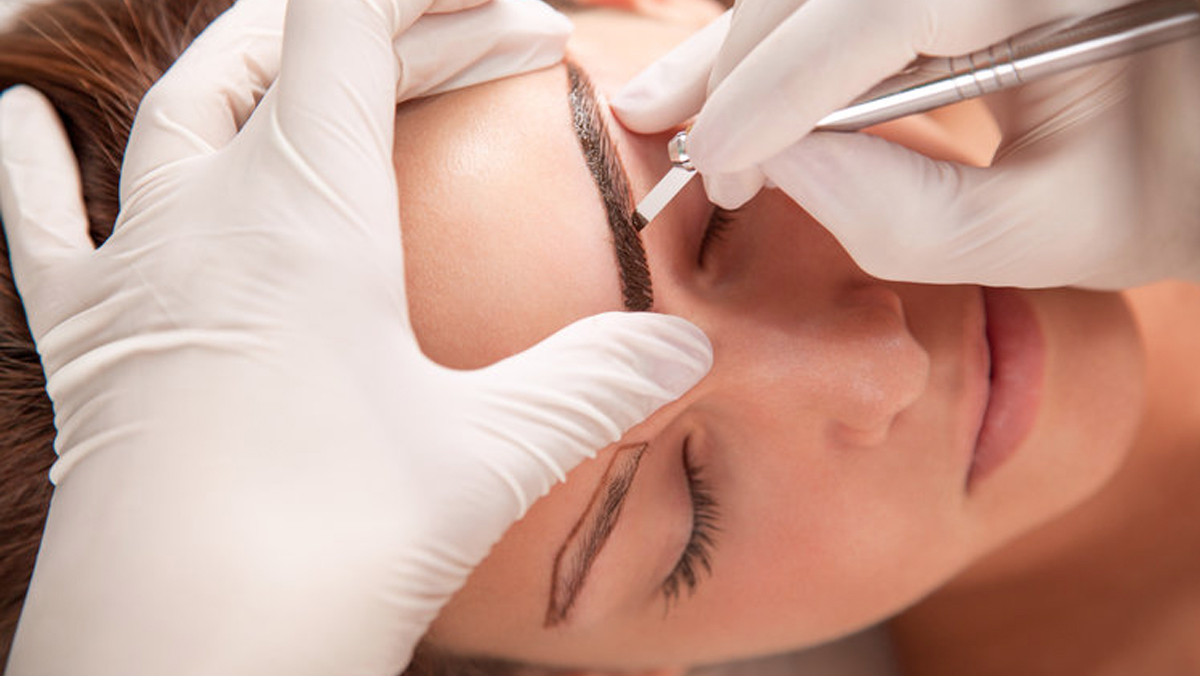 The idea of permanent makeup is most definitely not a new one. Women…and some men, have been permanently drawing (some refer to it as ‘tattooing’) on their eyebrows, eyeliner and lip liner for years now and the concept has more recently become quite the phenomenon with the time saving, on-demand obsessed generation (guilty as charged).  […]

London has no shortage of nightlife, which makes our capital one of the best cities in the world to celebrate Halloween in. Whether you are a Londoner, or visiting town for the weekend, be sure to check out one of these super awesome venues promising to make your night an unforgettable one.   THE END OF […]

What to Do During the Bank Holiday Weekend 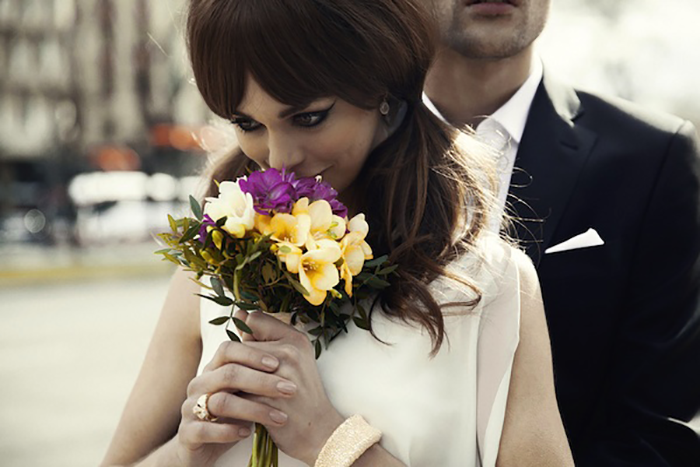 Planning a “staycation” during the Bank Holiday Weekend? No better place than London… Whether you’ve got just half a day or an entire long weekend at your disposal, we’ve got some great ideas to help you relax and enjoy upcoming long weekend!   TREAT YOURSELF TO A BLISSFUL MASSAGE You’ve worked, you’ve been stressed, you’ve earned […]