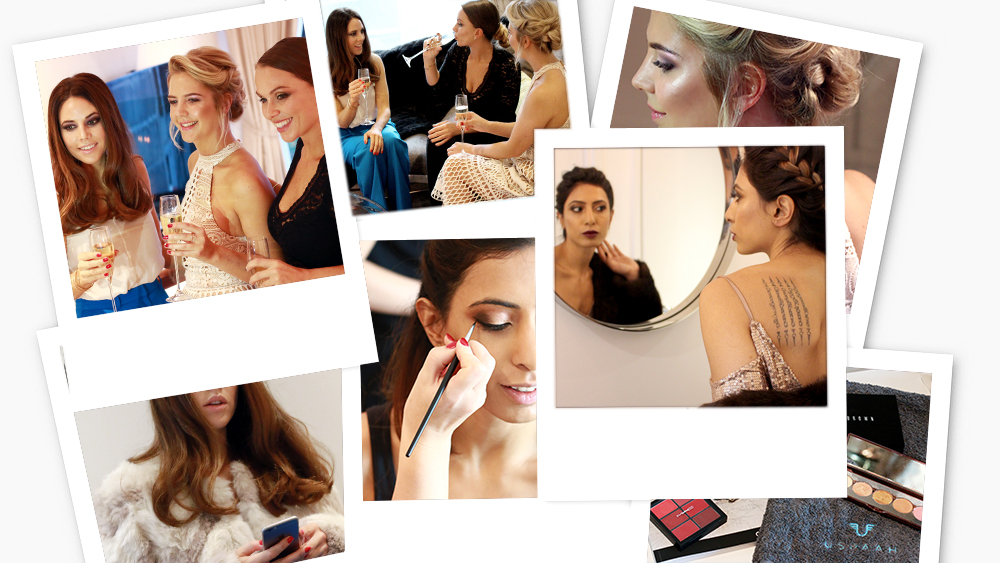 NEVER TOO OLD FOR GLITTER Who says you’re too old for glitter makeup? It’s almost NYE which means its time to revisit the glitter lip trend that celebs have been rocking on the red carpet recently. We’re talking golds, glitters, shimmers, sparkles and all the good stuff that your 10 year old heart would of […]

Top Skincare and Makeup Products for Transitioning into Autumn 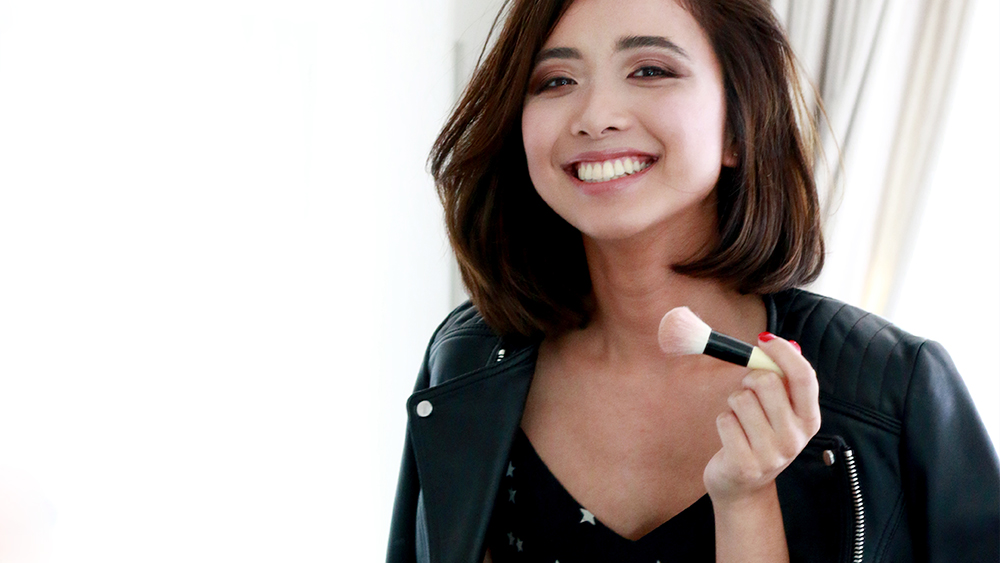 Walk out the door, it’s sunny and your makeup sweats off, ten minutes later, the wind hits you hard in the face, almost as hard as a slapping scene that would take place in Eastenders. The joys of transitional, British weather everyone. Keep scrolling for a few makeup and skincare tips and tricks on how […]